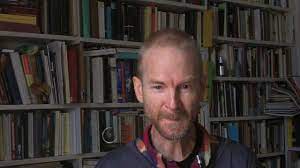 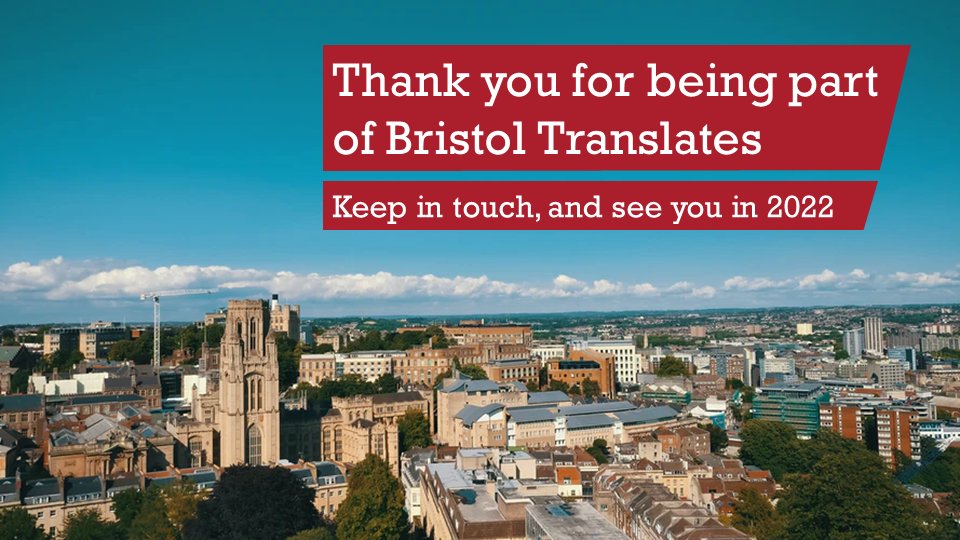 Translator William Barclay writes about the dark appeal of Bulat Khanov’s short novel Ire, which he is translating with support from the RusTrans project, and his strategies for framing and packaging it for prospective Anglophone publishers. You can read an extract from his translation-in-progress here. A quick scan of the books stuffed into the various shelves around my home reveals that three well-known authors crop up most frequently: American master of the macabre Edgar Allan Poe, atmospheric English author Daphne du Maurier (Cornwall is my home, after all), and last, but certainly not least, Russian literary giant Fyodor Dostoevsky. A few decades ago, as a self-absorbed undergraduate student of Russian, the appeal of the latter’s works, with titles like Crime and Punishment, The Devils, The House of the Dead and Notes from Underground, seemed immediately obvious. I devoured almost all of them over one summer break in anticipation of studying a Dostoevsky module that autumn, so you can imagine my dismay when a last-minute staffing change meant the name of the module was switched to Leo Tolstoy two weeks before term started!

I’ve never regretted it, though, and, given my taste for what I’d call ‘psycho-lit’, it was fairly inevitable that, when the opportunity to be part of the RusTrans project arose, I chose something in a similar vein. Bulat Khanov’s Ire, with its existential depiction of troubled, dissatisfied academic Gleb Veretinsky, leapt out at me. What was there not to like about a contemporary novel entitled Gnev (which simply translates as Anger or Rage)? (Though I have chosen to call it Ire to capture better the lingering, simmering condition exhibited by the book’s protagonist.)

Of course, what I like doesn’t necessarily translate into what a prospective Anglophone publisher is looking for. At the outset, Khanov’s Russian publishers Eksmo acknowledged to me that, for now, Russian readers still prefer post-modernism to realism in their novels, but I am not sure the same necessarily applies to the Anglophone market. I have therefore sought to frame and package my pitches to publishers in ways designed to tap into a number of prevailing cultural narratives: mental health, toxic masculinity, violence inflicted by men against women, and the prevalence of pornography in mainstream society. To some degree, Khanov’s work shines light on all these issues, and, I believe, in doing so he adds an important, and relatively young (the author has just turned 30), male voice to the debate. Discussions in the UK media around toxic masculinity are sometimes notable for the glaring absence of contributions from, well, toxic males, to explain their own understanding of their behaviour. I listened to one, rather unenlightening radio debate about the free availability of pornography in the internet age, for example, in which balance was sought by pitting female sex workers against feminists, while male consumers of the product were reduced to mere context, a silent voice – perhaps too ashamed to participate, perhaps unwilling to be judged. Khanov’s portrayal of Gleb Veretinsky offers a bold, unflinching exposé of one such heterosexual male: an amusingly sardonic, high-minded academic on the one hand, and a porn-addicted, (mostly) horrible husband on the other. As Khanov states simply in Chapter 6, ‘Gleb Veretinsky was a dopamine addict, used to deriving satisfaction in the simplest of ways.’ The porn addiction seems to be an integral part of his developing psychosis, his impatience with his wife Lida and his exasperation with the world around him. He is used to quick fixes, and there aren’t any. In fact, as suggested to me recently by one of the RusTrans team, Veretinsky could be perceived as a modern-day version of Dostoevsky’s existentially unhappy Underground Man and indeed, my 1972 Penguin Classics edition of the English version of that story (translated by Jessie Coulson) opens with the words: ‘I am a sick man…I am an angry man. I am an unattractive man.’ Gleb Veretinsky in a nutshell, perhaps.

Maybe it is the former journalist in me that feels the need to make claims about the novel’s relevance to what’s topical. There is plenty to enjoy besides about Ire: the way the reader is drawn down through the streets of the beautiful city of Kazan and its highly regarded university where ‘trees that had observed meetings and farewells, eavesdropped on thousands of private conversations’ greet Gleb ‘with the whisper of rustling leaves’; the way snippets of local life intersperse with amusingly caustic portraits of pretentious academics, lazy students, painters, even amateur whisky connoisseurs; the way the protagonist bemoans the commodification and bureaucracy of higher education, as well as his irksome relationships with his parents, his in-laws and his ex-girlfriend (who left him for a female lover). Some of the novel’s most engaging passages are Gleb’s periodic pep talks with his straight-talking best friend Slava and the novel is awash with striking cultural references, from frequent quotes by early 20th century Symbolist poets to discussions about contemporary fiction, the benefits of tea drinking and references to rock bands like Oasis, Razorlight and Muse.

And all the while, the protagonist’s ire is bubbling away underneath.

I realise some of the subject matter, and my framing of the novel, will not necessarily sit well with some mainstream publishers. But I’m not sure, either, that I accept the idea that the novel and the issues it invokes are especially ‘fringe’ or ‘edgy’. To me, Ire is a fascinating portrayal of straightforward mental breakdown which confronts an honest truth about the reality of male existence in contemporary society. My attempts to find the right Anglophone home for it are ongoing and I am extremely thankful for the continuing support provided by the RusTrans project team. I hope you enjoy the extract provided.

Read an extract from William’s translation of Ire here.